When Johnny Cash got his moose 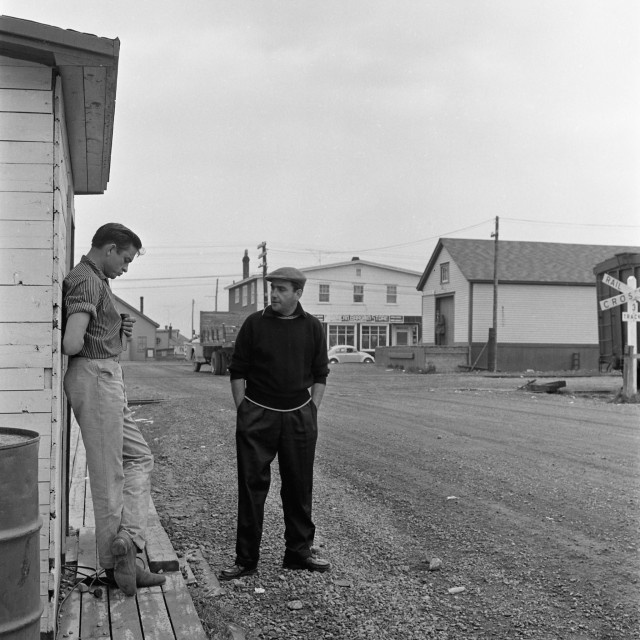 When Johnny Cash Got His Moose is a new movie about how a 1961 Newfoundland moose hunt led to Johnny and June. Newly discovered photos and new interviews tell the remarkable story of the 1961 Canadian moose hunt and concert tour that put Johnny Cash with June Carter and took both to superstardom.

This story has never been told. The rest is music history. Despite a strong debut on Sun Records, Johnny Cash’s career was in a slump. Elvis Presley had crossed over to popular audiences; Cash had faltered. In 1961, hoping to turn things around, Cash tapped Canadian Saul Holiff to be his manager.

The two men shook hands on the deal in Gander, Newfoundland, on October 10th, 1961. They never signed a contract but that handshake carried them through the Ring of Fire all the way to Folsom Prison and beyond. But first they had to finish this Newfoundland tour—and Johnny had to get his moose.

Cash liked to hunt, so Holiff put the tour together to impress him. And it featured a bevy of country music stars: Merle Travis, Gordon Terry, Johnny Western, and Rose Maddox. Holiff hired Maddox because he wanted to put Johnny Cash with a “girl singer.” However, announcing she was “fed up with the boys,” Maddox quit in the middle of Newfoundland. Holiff had to find a replacement—enter June Carter.

This story has never been told. The rest is music history.

This is the untold Johnny-and-June origin story set against the wilds of Newfoundland, past and present. A true adventure yarn, it writes a completely new chapter in the Johnny Cash story—and in Canada where so much of it happened.

Johnny proposed to June seven years later in London, Ontario, Saul Holiff’s hometown—a scene famously recreated in the Oscar-winning movie Walk The Line (2005). Holiff was the subject of the recent book, The Man Who Carried Cash, by Julie Chadwick (Dundurn, 2017).

It is a feature-length documentary and has been announced in the fall of 2022. More to follow in due course.

(The first 3 minutes is unwatchable, but there are these timecodes)

17:05 - I talk about Johnny Western, emcee and player JCS

When Johnny Cash Got His Moose (Movie)
https://www.facebook.com/watch/A.Moose.Story/

When Johnny Cash Got His Moose (Fan Club)

When Johnny Cash Got His Moose (Movie)

Johnny Cash arrives at Gander Airport, Newfoundland, October 1961. Americans know Gander well. It was made famous when, on 9/11, dozens of U.S. passenger planes were forced to land there. More than 6,000 travellers, including hundreds of Americans were welcomed with open arms and housed with local Canadian families. 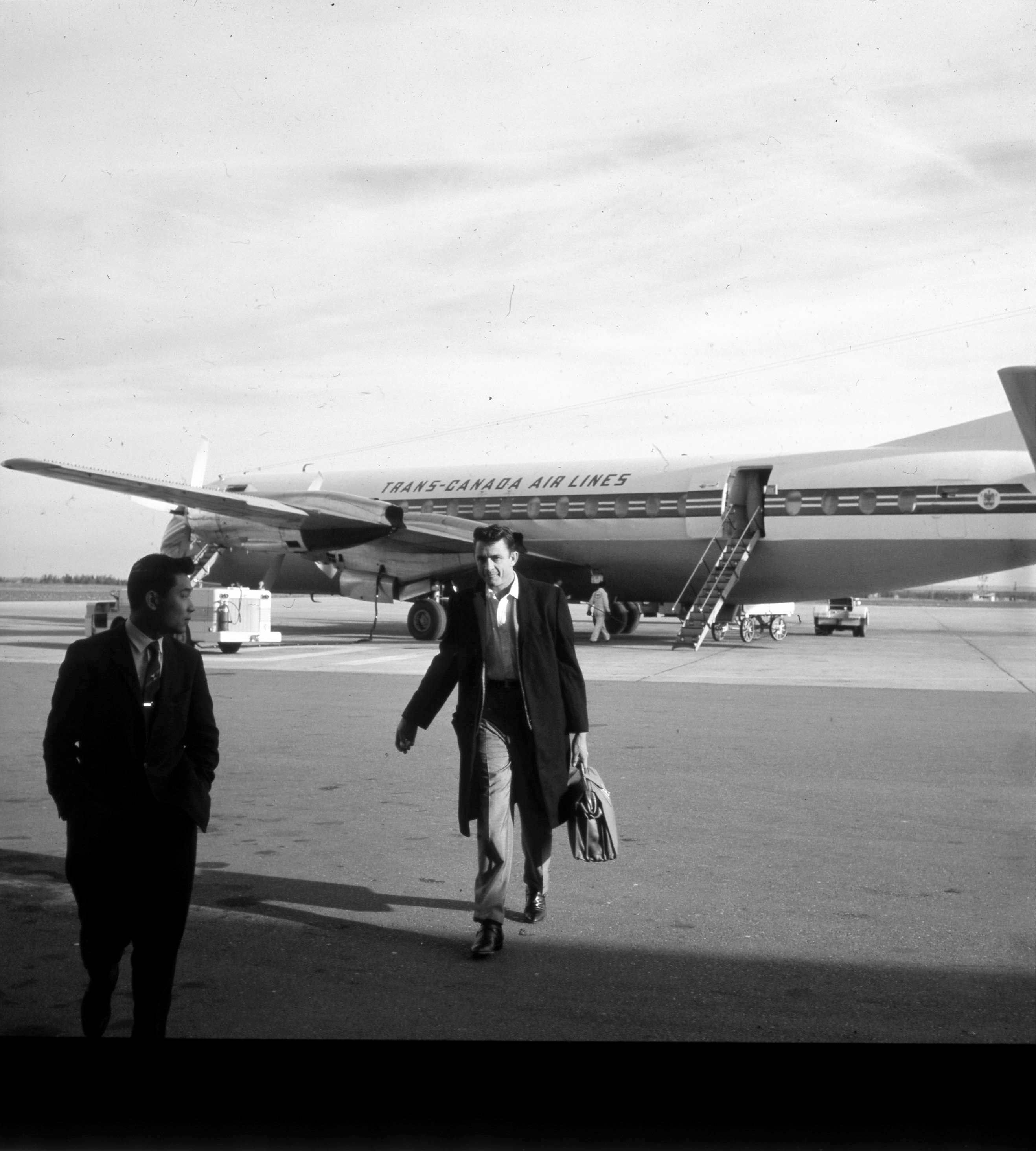 Johnny Cash arrives in Millertown, Newfoundland (near the Exploits Dam). The group was there to pick up supplies before heading to the logging camp at Victoria Lake. In the background: Harry Walters (Director of Wildlife) and Cecil Hall (Wildlife Officer). Date may be October 8, 1961. 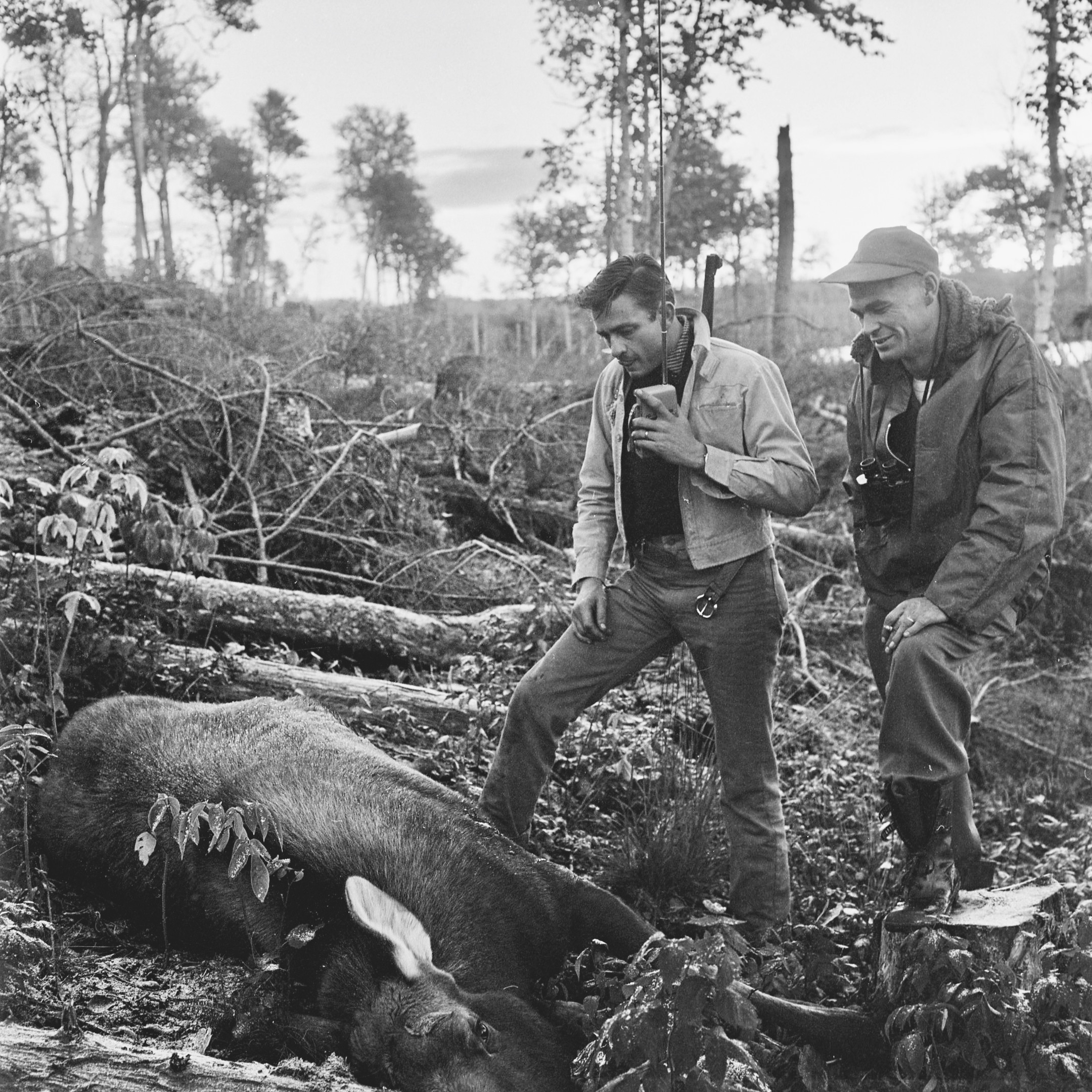 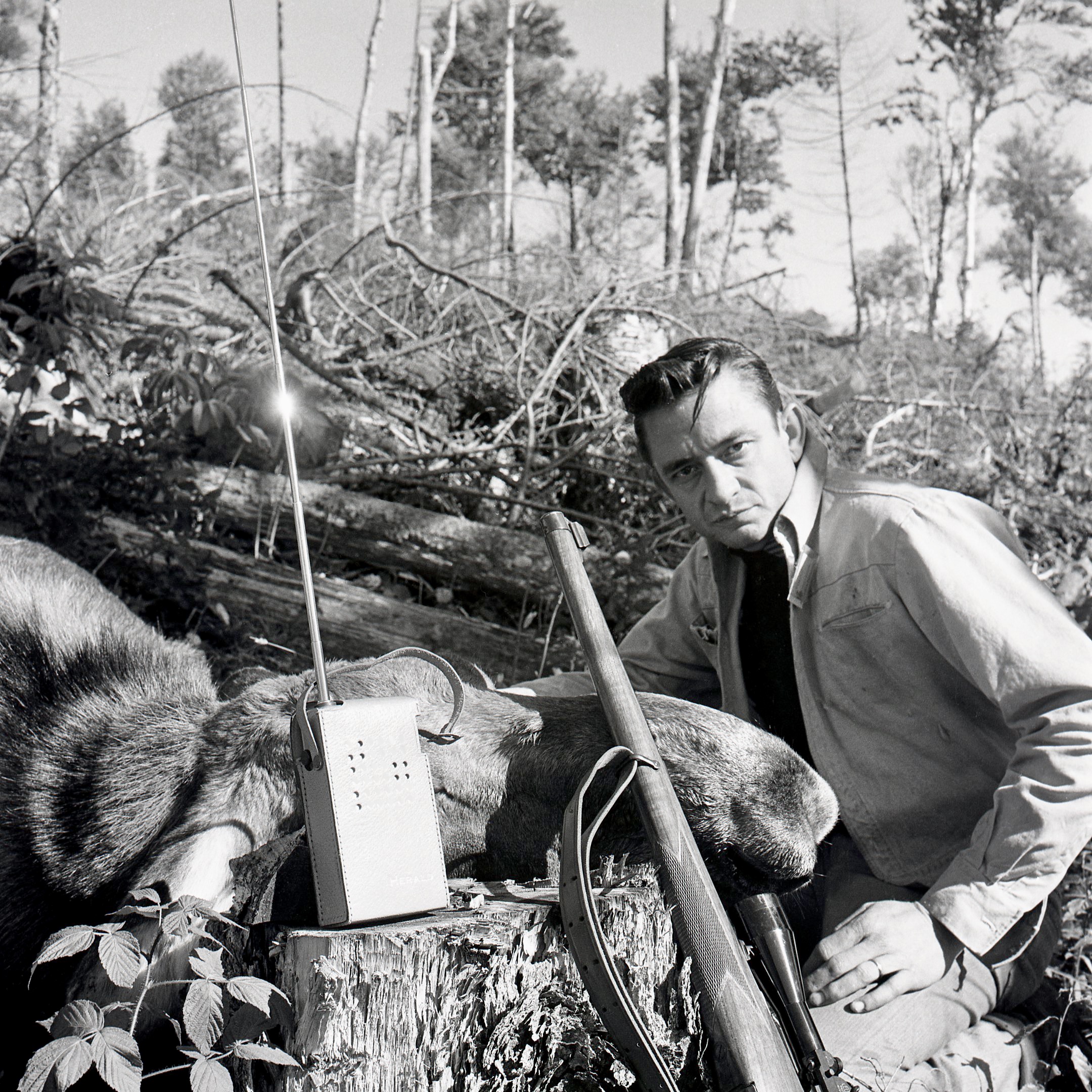