Feb 25 Posted by Jeff in The Songs 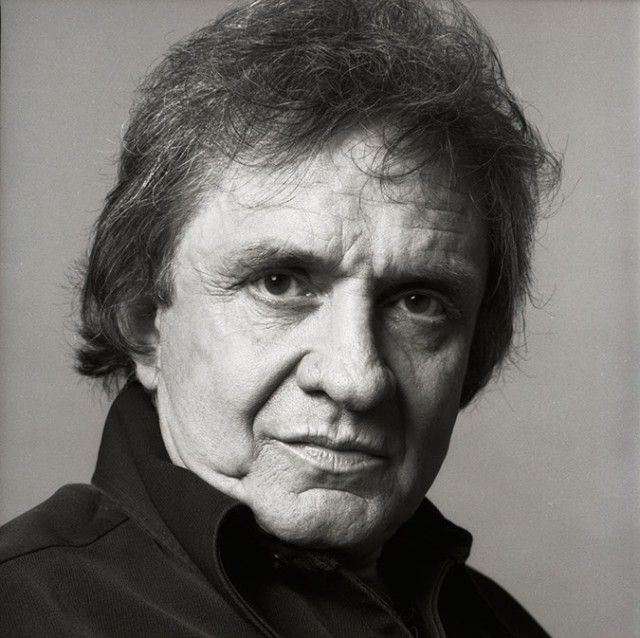 In 1987 or early 1988, Johnny Cash entered a studio in Hollywood, California and cut several songs for a Peter Bogdanovich comedy called Illegally Yours, which starred Rob Lowe and Colleen Camp.  All songs, including tracks titled "One Wish" and "Lady of Love" remain officially unreleased.  It appears that Cash cut at least three different versions of a song called "Love is a Gambler" for the film.  Two versions appear in in the film--one during the opening credits, the other during the closing credits.

A third version, recorded as a duet between Cash and his daugther Rosanne Cash (who earned three much-deserved Grammys this year for her amazing Americana album, The River and the Thread), was actually the very first version recorded!  Johnny and Rosanne cut the song hoping for a hit record, rather than a movie theme.  Even after being produced by the great muse Jack Clement, in Nashville, the song remained unreleased. This rare duet has finally surfaced.

Thanks to Earl Poole Ball and Peter Bogdanovich, you can now hear a very young Rosanne and her father rocking together on what should be considered a classic Cash tune.